“I alone know the plans I have for you, plans to give you prosperity and not disaster, plans to bring about the future you hope for.” Jeremiah 29:11

They Expected the Worst, but Look what They Got!

Many years ago—when our country was involved in the Korean Conflict, a detachment of 18,000 Marines faced a hopeless future. They were surrounded by over 100,000 North Koreans.

It was bitterly cold that night—42 degrees below zero if you can imagine it. And it wouldn’t be long until morning would come, and the onslaught would begin. A news correspondent was with the Marines, and he noticed a big fellow across the way who was eating beans with his trench knife. The reporter went over and began talking to the fellow. At one point, he asked him a rather strange question.

He said, “If I were God, and I could grant you anything in the world that you wanted, what would it be?”

The big Marine looked up from his beans and thought a minute. Then he responded: “Anything in the world? That’s easy. I would want you to give me the gift of tomorrow!”

The other night I heard the voice of the late evangelist Reverend Billy Graham. At the time, he was preaching to a huge crowd in the RCA Dome in Indianapolis. I had heard him preach many times before he passed away, but I stopped to listen again.

Reverend Graham said, “If any one of us has ever broken even one of the Ten Commandments, it’s the same in God’s eyes as having broken all of them!” However, he added: “In Christ, God has taken upon himself all of our sins—no matter how bad they might be—and God wants to throw them out and put them away.”

“The Lord has laid on Him the iniquity of us all.”

And—if we’ll simply accept Jesus into our hearts, we can be forgiven of our sins and begin a brand new life all over again.

I watched closely as the camera panned the audience. I saw people who had tears running down their faces, those whose lips were trembling, and others who were also very deeply touched.

Here was the Reverend Billy Graham opening up the possibility of tomorrow for many people and giving to each one of them that gift—and that promise.

What kind of a tomorrow are you hoping for? What kind of a future would you like God to give you? What is it that’s taking away your joy as you live in the world day by day and year after year?

God has a new tomorrow in store for you and me as well. It is a gift, a pure gift. All we have to do is to reach out and receive it. And the one through whom—and in whom—we do that—is Jesus Christ himself…the beginning point of every real tomorrow that God has to give! 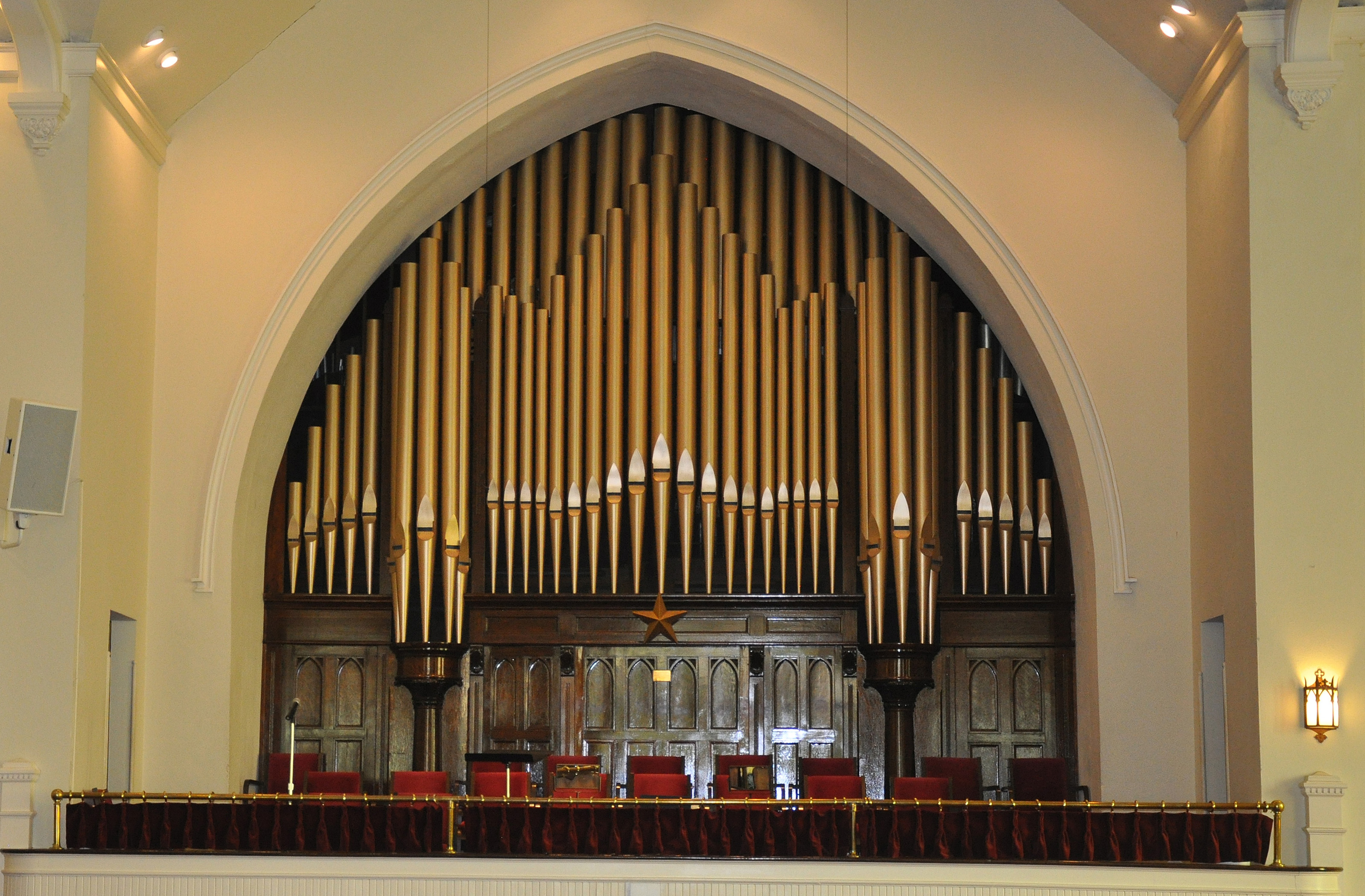 Music Notes from Robin – December 2021 December, one of my favorite months of the year, has arrived; and music will be filling the church during the Advent and Christmas seasons. Beautiful anthems and special Read more…